Our coaches come from a diversified and highly talented background.  Most of us are parents, yet some coaches are still volunteering years after their children has moved on.  Collectively, we have over 20 years of coaching experience that we will use to prepare your kids to compete at the highest level.  Also, we have the highest ethnic and sportsmanship character that we will instill in your children as well. 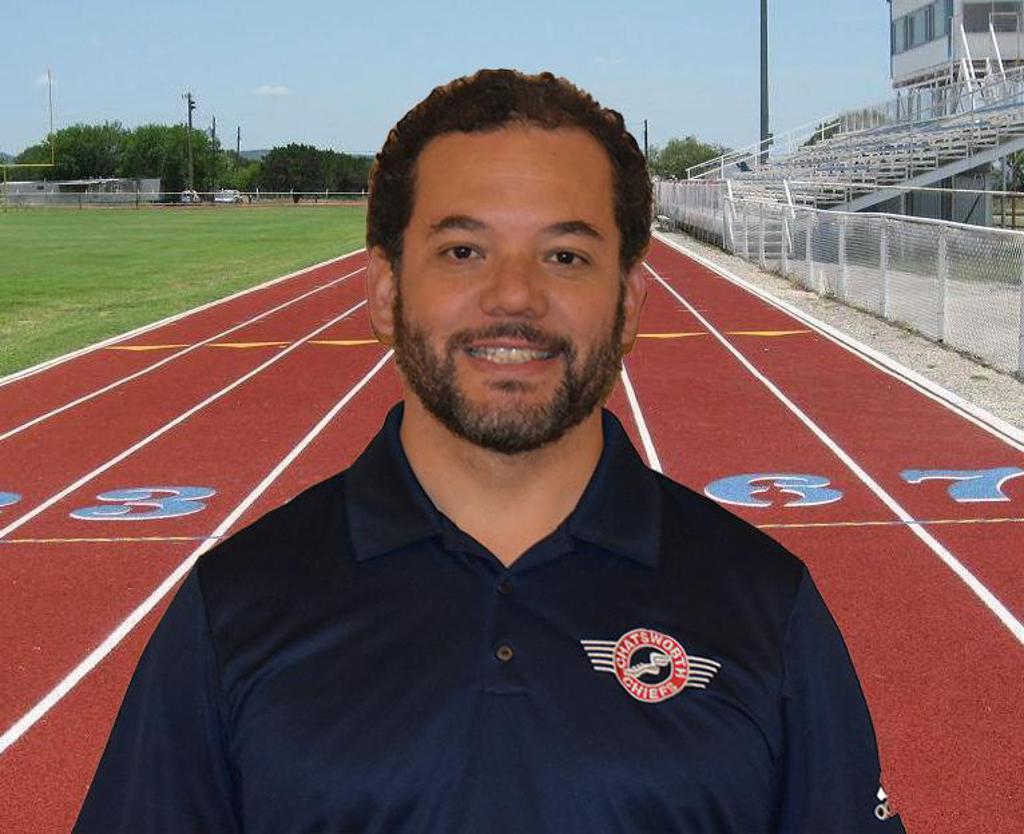 During the day he works as a Mathematics Professor at CSUN. He has over 25 years of teaching experience and more than 40 publications.

His son Pablo and daughter Sofia spent 7 years in the program and graduated in 2018, while his younger daughter Mia is in her third year and still going strong. 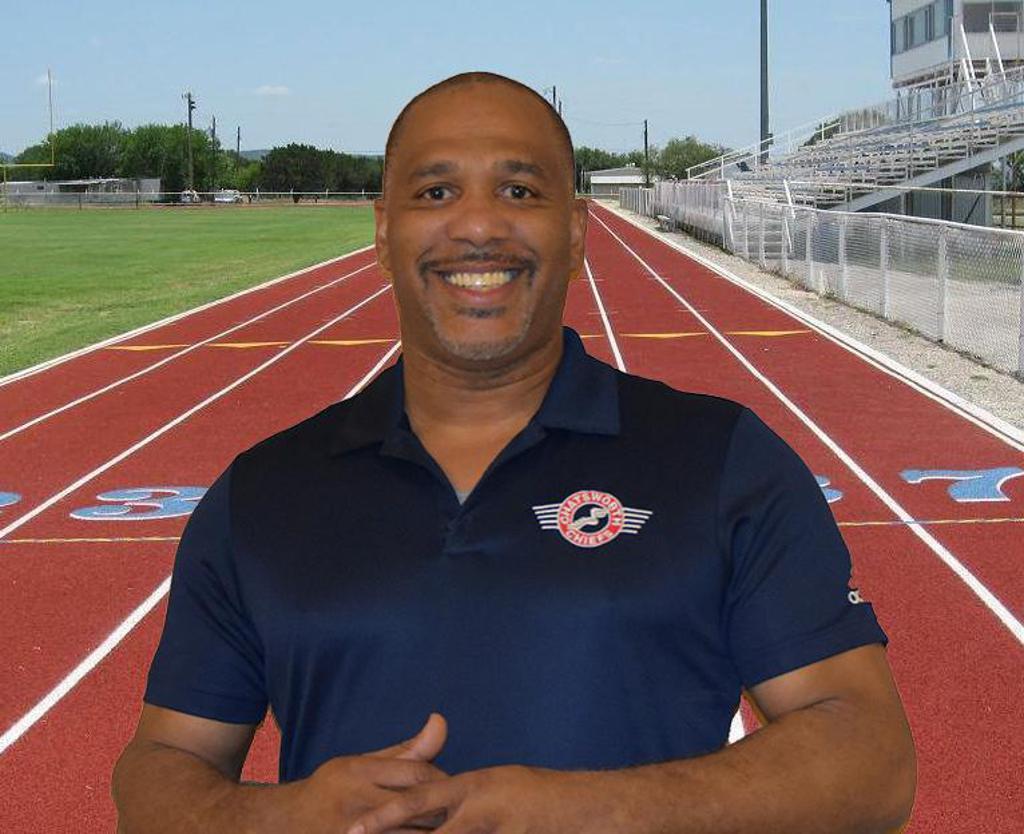 Mark Crear is a Two-Time Olympic medalist in the 110 meter high hurdles.  He captured global attention by winning the 1996 Olympic silver medal (Atlanta) with a broken arm and the 2000 Olympic bronze medal (Sydney) with a double hernia. 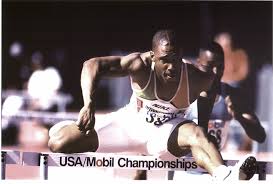 Coach Mark enjoys coaching and is committed in giving back to the youth and community that it supports.

Professionally
Mark Crear, Ph.D. (Psychology), is a Motivational Speaker, published author, Ordained Minister, Board Certified Professional Christian Counselor, Professional and Certified performance, Life & Business Coach, and a Two-time Olympic Medalist. Dr. Mark is a graduate of the University of Southern California (USC) and after his eventful athletic career, Mark applied what he learned on the track to establishing In The Zone coaching counseling consulting.

Notwithstanding Mark’s biggest achievement is that of Father and Husband to his lovely wife Tanya Crear. 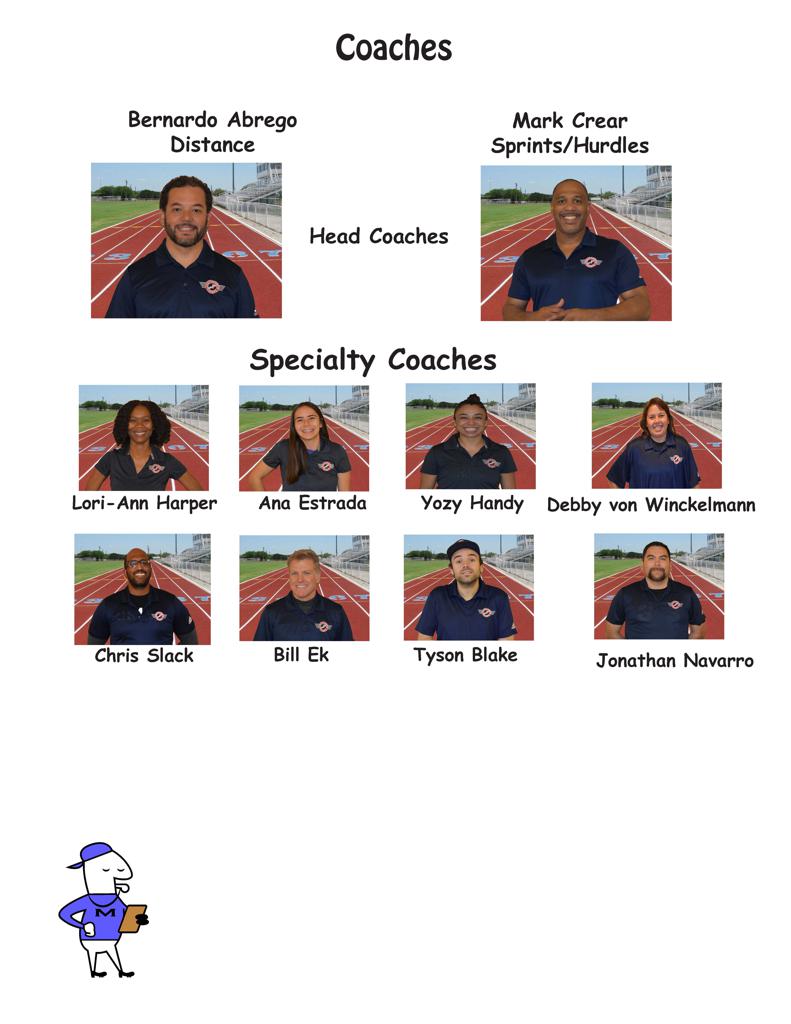